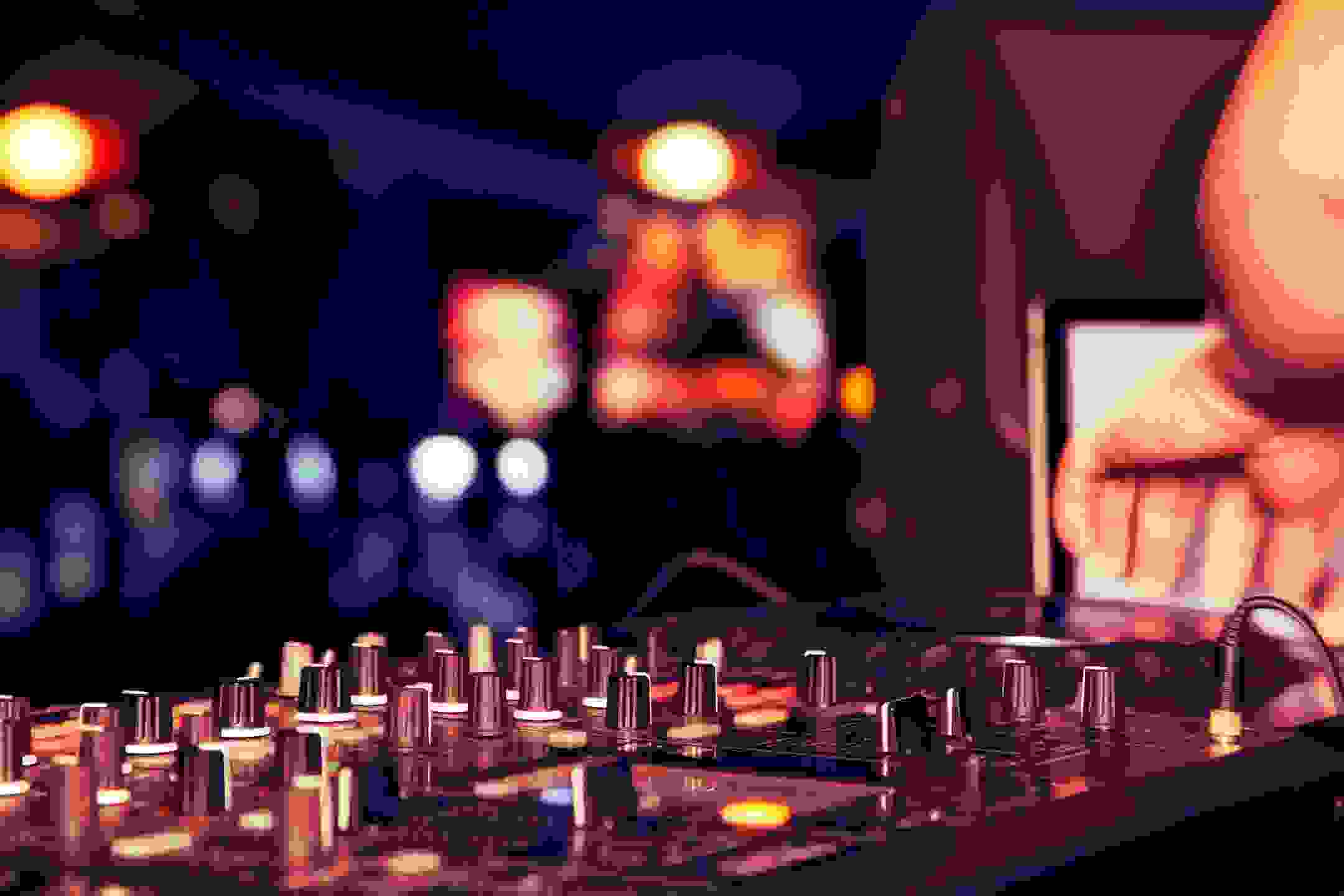 A Boston native, Mike has been an entertainer & comedian since he was conceived.

His career started in the early 90's with radio, television & print appearances while also performing with an improv comedy troop in Boston's famous theater district.

The rest is comedian text book history, he has traveled around the country emceeing fundraisers, corporate, charitable and private events & has made numerous appearances on stage, radio & television.

Find him on the internet with his weekly update"The Mikey V Minute."

"My dad is the funniest guy in the world!"